Not long ago Sartoretto Verna designed its first Russian pharmacy, work is now in progress, and very soon the city of Voronezh – set on the border with the Ukraine, and with a rich history – will have another reason to be proud in its city center important link.

The new pharmacy is part of a well-established chain, and it will become the flagship store.

Sartoretto Verna believes that the best way to create roots in a country, city and nation, is by the realization of our designs, one local pharmacy at at a time, sharing with its owner and clients the pride of becoming part of the cityscape and local history.

It is with this attention to the pride of the local community that the Pharmacy “Teatro of Marionette” (Puppet Theater) was born, a famous place in Voronezh which is frequented by both adults and children and which is characterized by very particular and fun architecture. 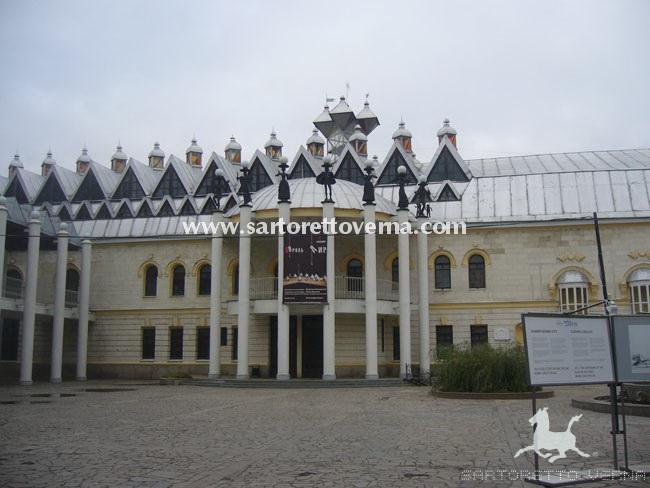 Inside the pharmacy there are statues of famous puppets, which appear as if they are “floating”, which attract and excite the curiosity of the people passing by from the outside, and also those who are travelling by car through the main street. It is a way to surprise and at the same time, make the citizens feel “at home”. Clients will be able to purchase products in a place with the most modern technologies and services, in a familiar and at the same time modern atmosphere.

The pharmacy is housed in a historical building  which has adobe walls that will deliberately be left visible to underline the contrast between the old and the new, between what the history has been and what the future will bring. This is a strong contrast but at the same time it is perfectly integrated into the feel of the city center, it is a way to show citizens what the city is today and what it can be.

About the Author: damiano 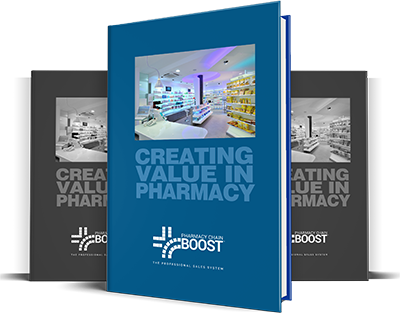 Tell us your story!